Malta and The British Period

You are here: HOME | Articles | British Period in Malta 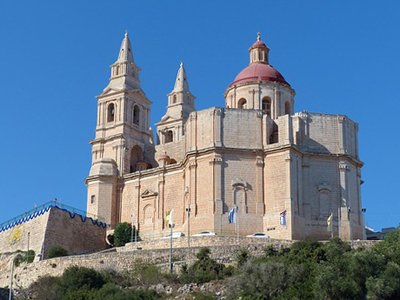 The British Period in Malta

The British Period is a very significant era in Maltese history. World Wars and Maltese Independence are the most historic dates of the period. The British legacy lives on in many aspects of daily life: English is an official language of the Islands; there are strong mutual trade and tourism links to Britain; and you can still see old-fashioned British letter and phone boxes on the streets.

After assisting the Maltese to expel the French, the British found themselves sovereign of the Islands, but were at first uncertain as to whether they should retain the territory. The Treaty of Amiens in 1802 established that Malta would be passed back to the Order of St. John, but some locals were not keen to return to their former rulers and requested to remain under British protection. As it happened, the Peace of Amiens was short lived and the Napoleonic wars resumed. The British were thus committed to defend Malta and would eventually gain full sovereignty of the Maltese Islands by the provisions of the Treaty of Paris in 1814. From then on, Malta became an important part of the British Empire, a strategic stronghold in the region and a stepping stone for Britain's expansion to the East.

Through cycles of war and peace, Malta's fortunes were inextricably linked to those of Britain. This was never more evident than during World War II when the islands played a pivotal role in the Mediterranean theatre of war. The role of the Maltese Islands during the First World War as a supply station and as a base for the recovery of the injured earned the Islands the title, 'Nurse of the Mediterranean'. The bravery of the Maltese people during the World War II was acknowledged by King George V who awarded the whole population of Malta his George Cross for valour.

After the war, the movement for self-determination grew stronger and finally Malta was granted Independence on September 21st, 1964. British forces retained a presence in Malta until March 31st 1979 when their military bases on the island were closed. The Islands became part of the British Commonwealth.

Article Source: This article has been reproduced with the kind permission of the Malta Tourism Authority.